If you hear someone talk about the Scentsy Family Reunion, we’re referring to our annual consultant convention. You can read more about the fantastic event here.

Below are the locations of the previous Scentsy conventions/family reunions. 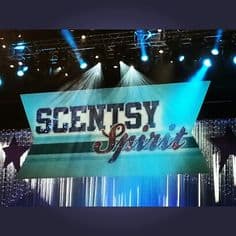 About the Author: Laurie Ayers is a Michigan work from home mom and a Superstar Director with Scentsy Wickless Candles. She enjoys helping men and women start and maintain a home based business in the US, Canada, Mexico, Australia, New Zealand, Puerto Rico, Germany, Ireland, UK, France, Austria and Spain. For more information about how to start a home business as well as to learn about our compensation plan go to www.thrivingcandlebusiness.com/how-to-start-a-candle-business/